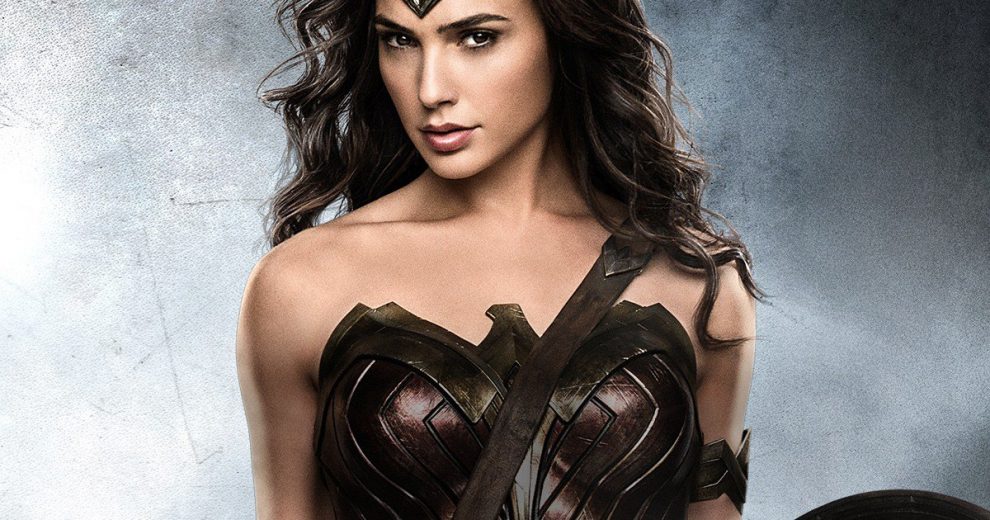 One of the highlights of Wonder Woman is the budding relationship between Princess Diana (Gal Gadot) and Steve Trevor (Chris Pine), the American spy who crashes onto Themyscira and becomes the catalyst for Diana’s adventure abroad. Their relationship fills the heart of the movie and is far more modern than one might expect for a film set in 1918.

Artfully crafted by director Patty Jenkins, the scenes featuring the two of them toggle between Wonder Woman trying to understand the somewhat convoluted ways of modern human society and the two of them learning each other’s motives and ambitions. There is no power play and neither one is being rescued by the other. Some might call it equal, which to Gadot is what feminism is all about. 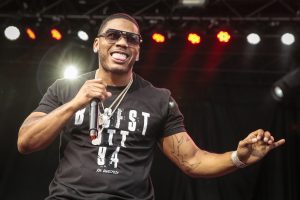